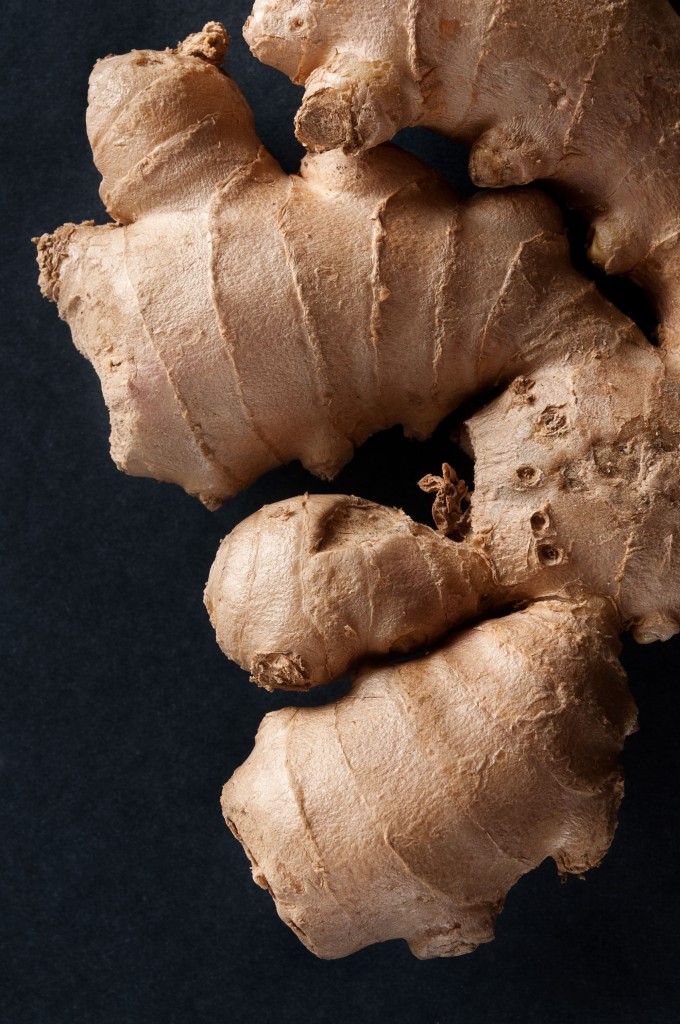 The Ginger Lemon Tea photo shoot was the best shoot ever…until it wasn’t.

Usually, I’m a hot mess but for once, Dave and I were super-prepared. I came to the studio with a ‘list of shots’ and Dave had pre-gamed his lighting set-ups. His first shot was 80% “there” which is always a good sign. In less than two hours we had four great shots. Four! I don’t know about anyone else, but that’s a lot for us.

We couldn’t have been more prepared for work; but there was no preparation in the food department. You know, food-food, like sandwiches or something. Yes, we had plenty of raw ginger root around, but I really wasn’t trying to snack on that.

But I was in luck. You see, this was a double shoot, so there was plenty of ginger root and popcorn. Yes! Sure, I’d made the popcorn six hours before and yes, it was a bit on the cold side, but how bad could it be?

The popcorn was so cold that it wouldn’t absorb the butter; and it was so freaking chewy that while eating it, my jaw started to cramp up. Seriously, it was like eating a big bowl of greasy packing peanuts. But I was was so crazy-hungry that my dumb-ass kept eating it.

Grabbed a beer to wash it down, but unbeknownst to me, it had expired. Now, I don’t now if it was the expiration date or beer bacteria, but that bottle was skunkified. The aftertaste kicked me in the face like Bruce Lee.

But it was too late. No takebacks. My first pull of an ice cold beer is always glug, glug, glug, so… about half of a bottle of it-used-to-be-beer-but-has-now-turned-into-vinegar was in me. All I could do was wait for my impending stomach failure. 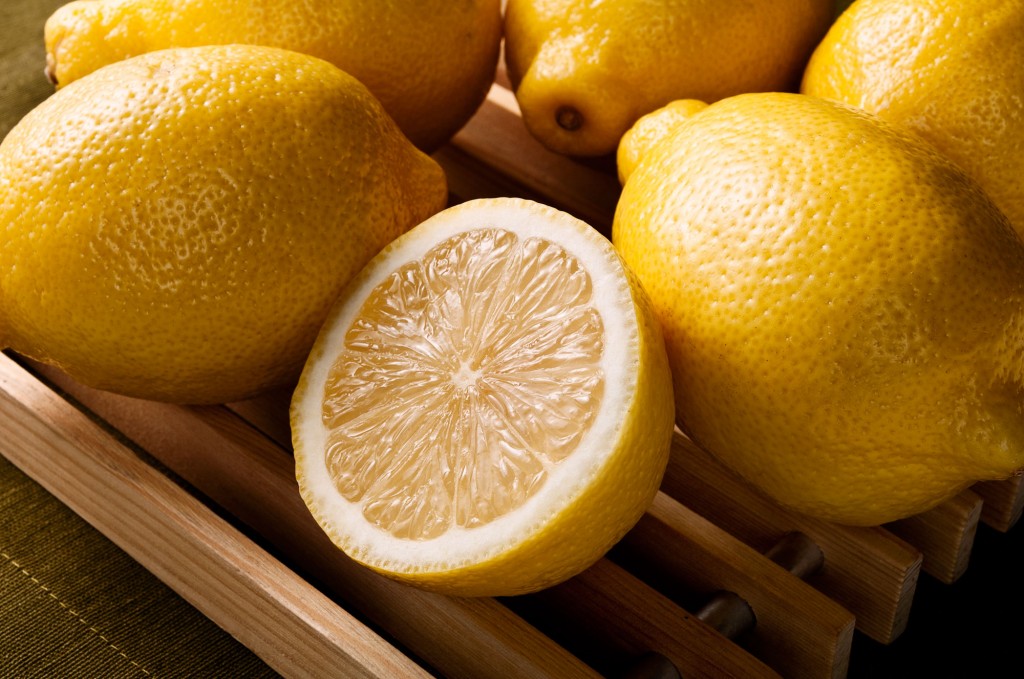 Perhaps, a hot cup of ginger lemon tea could cure what ailed me?

Ginger root doesn’t cure food poisoning, people! No matter what I was in for a world of hurt. 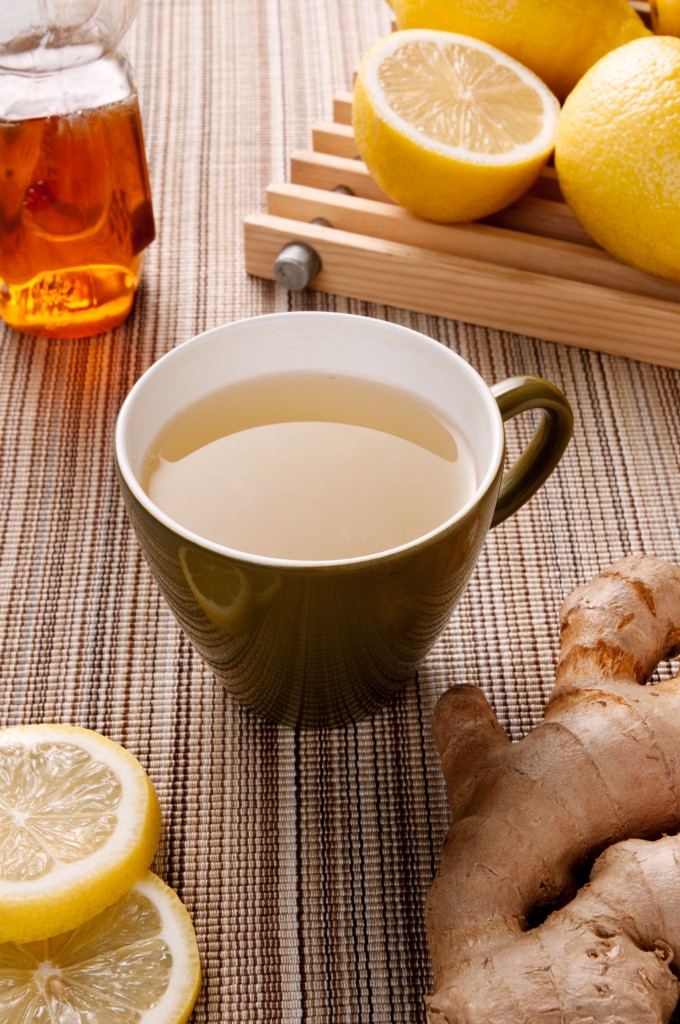 But if you have a cold, this is the tea for you. Ginger has many healing properties. It’s great for soothing sore throats and clearing nasal passages. Sometimes I like to have a glass of ginger water first thing in the morning. It energizes me and has a nice kick to it-unlike the Bruce Lee kind. That kick just puts a hurtin’ on ya.